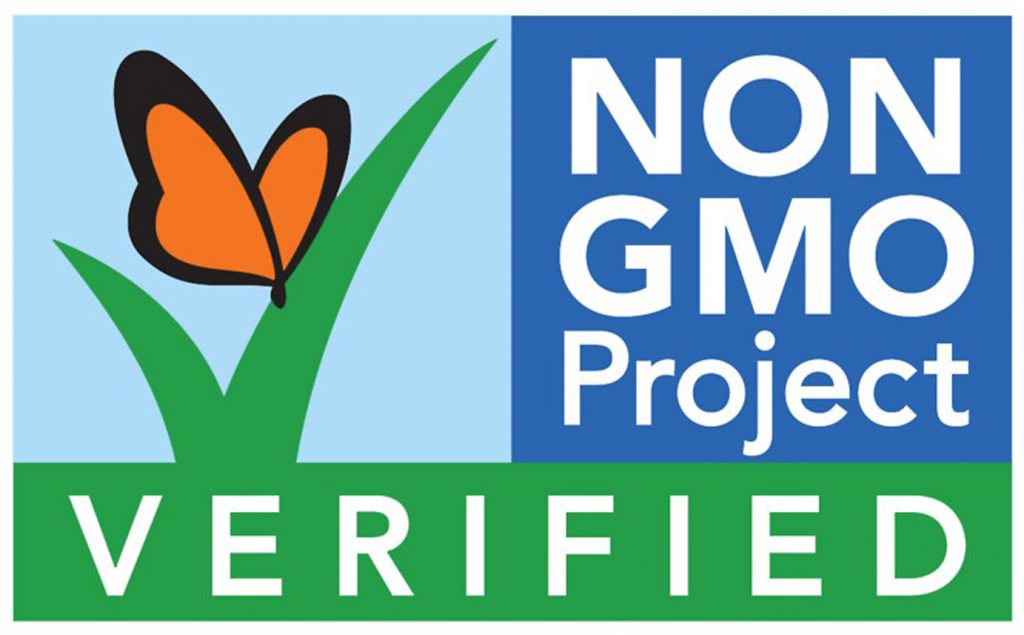 Senator John Edwards, Senator Chris Dodd, Governor Bill Richardson, and Senator Hillary Clinton have each gone on record in favor of mandatory labeling of genetically engineered foods. With less than two months until the Iowa Caucuses, do you know where your candidate for President stands on the issue?

Leaders in the natural product industry have been working for years toward this goal. In 1999, realizing the long-term implications of genetically modified organisms (GMO) contaminating our entire food system, a group of three industry veterans—Craig Winters, Alexander Schauss, and Marlene Beadle—formed the Campaign to Label Genetically Engineered Foods. The non-profit political advocacy organization lobbies Congress and the President to pass legislation requiring GMO labeling.

What is Genetic Engineering?

Genetic engineering (not to be confused with traditional cross-breeding) crosses the natural boundaries that exist between species. It involves the transfer of genes from the DNA of one species to that of another. For example, cold-water fish genes could be inserted into tomatoes to improve frost tolerance, or pharmaceutical companies could put genes into bacteria in order to make living factories for drugs.

According to Andy Kimbrell, Director of The Center for Food Safety in Washington, D.C., genetic engineering will “end nature as we know it.” Throughout the world, farmers have reported incidences of genetically engineered crops contaminating other fields, sometimes miles away. Once a genetically engineered crop cross-pollinates with a non-GMO crop, it alters the original life form, with the permanent loss of valuable genetic material that mankind has known for eons.

Why You Should Be Concerned

How does this affect you? In a nutshell, many scientists feel genetically engineered products have not been tested sufficiently to be proven safe for human consumption. In fact, some studies have shown that genetically engineered foods could have serious health consequences. Jeffrey Smith, in his book Genetic Roulette: The Documented Health Risks of Genetically Engineered Foods, reports on 65 studies that chronicle adverse effects from ingesting genetically altered ingredients. These side effects include toxic and allergic reactions in humans, damage to virtually every organ and bodily system in lab animals studied, and sick, sterile, and dead animals.

According to public interest attorney Steven M. Druker, Executive Director of The Alliance for Bio-Integrity, who initiated a lawsuit that forced the FDA to divulge its internal files, “The FDA’s own documents reveal that its scientific experts warned the administrators that GE foods pose abnormal health risks and must be carefully tested for unintended side effects.

“However, the administrators, who admit they have been following an ongoing White House policy to promote the biotech industry, covered up these warnings and claimed that they were unaware of any meaningful differences between GE foods and those produced naturally. It is only through this fraud that GE foods have entered the market, and they have yet to be confirmed safe through the kinds of testing that the FDA experts said is necessary.”

(Key FDA documents are posted at Alliance for Bio-Integrity.)

What we do know about the effects of genetically engineered foods includes such disturbing research results as low-birth weight, changes in the liver and pancreas, and fatalities in rats fed genetically altered soybeans.

Because so much is still unknown about GMOs, groups like the Campaign to Label Genetically Engineered Foods have been encouraging candidates to take a stand on this issue. Already, more than 60 percent of our processed groceries contain genetically altered ingredients, and according to a 2006 PEW Research study, only one in four Americans realizes that GMOs are a standard feature of the American diet.

What You Can Do

The news media sends out daily reminders that this Presidential election is going to be one of the most important in recent memory. And it’s time to get involved.

Sign up at www.thecampaign.org to keep informed of each candidate’s position on the issue and receive weekly GMO News Updates. Membership in the Campaign to Label Genetically Engineered Foods is free.

To learn more about the dangers that genetically altered foods, visit the Center for Food Saftety for information on Your Right to Know: Genetic Engineering and the Secret Changes in Your Food, by Andrew Kimbrell, a comprehensive shopper’s guide and indispensable field guide to American food.

Listen to a weekly talk show focusing on the GMO issue, “Food Safety/Power of the Plate,” broadcast/webstreamed live on Wednesdays, 8:15-10:00 a.m. on Healthy Talk Radio.

Anne Dietrich, a mother of six and a former farmer, is Executive Director of The Campaign to Label Genetically Engineered Foods. Contact her at anne@thecampaign.org, (641) 472-0411.

Shopping in the Dark?

When you’re shopping for food for your family, choose from this list of food products to avoid items that have been genetically engineered:
• Fresh fruits and vegetables packed or frozen without flavorings or additives (a few Hawaiian papayas and a tiny amount of sweet corn, zucchini, and yellow squash are genetically engineered)
• Organic dairy products
• Grains and beans (except corn and soybeans)
• Nuts, seeds, and dried fruit
• Pasta made without additives like lecithin or corn derivatives
• Wild fish, grass-fed beef, and organic meats
• Products labeled “100% Organic,” “GE-Free” or “GMO-Free”