About The Iowa Source

The Iowa Source is Iowa’s only free monthly arts and entertainment magazine, now entering its 39th year of publication. Each month, The Source brings a diverse regional voice to more than 20,000 appreciative readers, in print and online. We feature articles on everything from culture and healthy living, to travel, technology, investing, and food. Our popular monthly calendar of events helps our readers stay in touch with what’s happening in Eastern and Central Iowa.

Noted for its lively, positive editorial outlook, The Iowa Source integrates contemporary culture with the traditions of Midwestern life. Based on the enthusiastic responses we receive about the magazine, we know that our readers anticipate each issue, read them from cover to cover, refer to the ads and events, and save issues for later reference.

Questions about editorial or advertising? Email Claudia Mueller at source@lisco.com.

Please call or email us if you have questions, or if you’d like info about banner ads: (641) 472-4852 or source@lisco.com. Deadlines for print ads are generally the 20th of the month. Deadlines for banner ads are Tuesday to reserve space in the week’s e-newsletter. 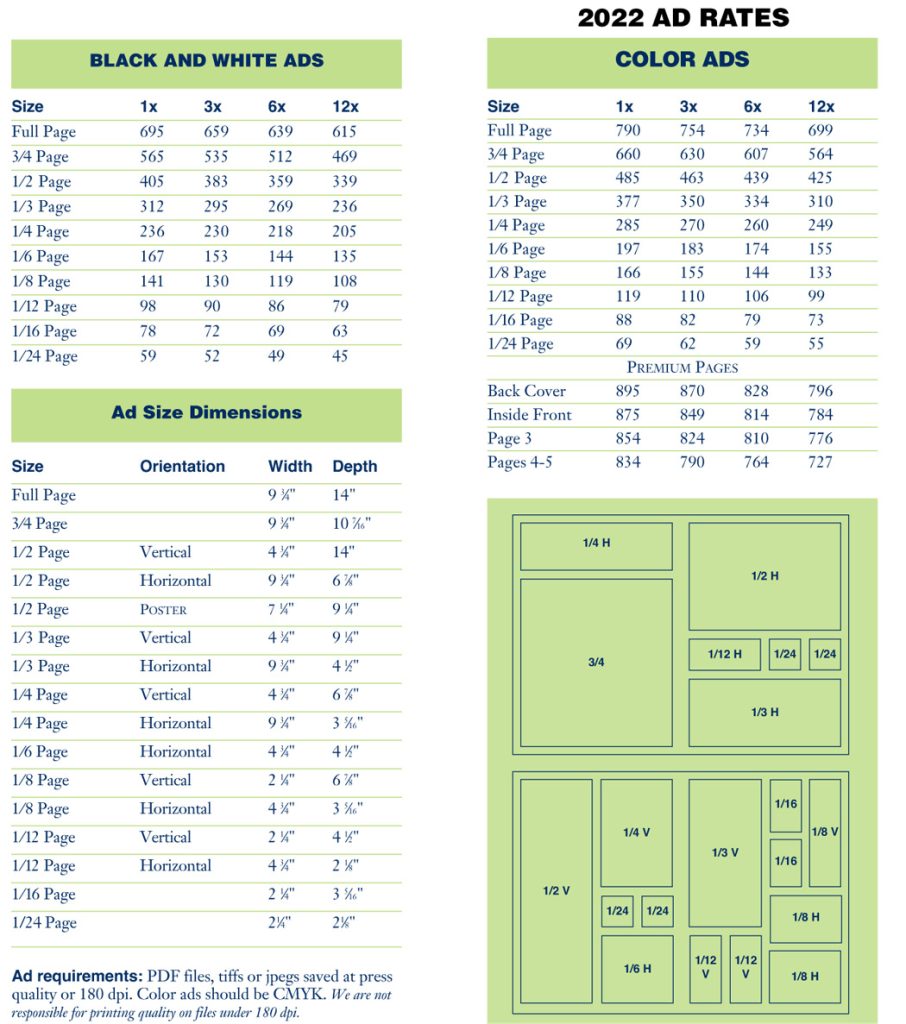 The Iowa Source has developed its unique voice through the stellar contributions of some of Iowa’s best writers, artists, and photographers. We have no full-time staff writers, so we’re always interested in submissions of articles that may be of interest to our readers.

Naturally, we suggest that potential writers become familiar with the publication before contacting us about submissions. If you think you may have an article or an idea for an article or column, please contact the editor, Claudia Mueller.

The Iowa Source is proud to feature some of Iowa’s best writers in its pages. Here’s a list of our regulars:

MEREDITH SIEMSEN is Associate Editor of the Iowa Source, and contributes feature articles on a near-monthly basis or when she’s in the mood. Leaning first on humor and humility, her ramblings about peculiar people, petunias, and pie have earned her a halfway decent following of equally demented readers. Siemsen recently squeaked into the final volume of the Wapsipinicon Almanac, and her original works for the stage have been performed by Erasing the Distance and Imagination Theater companies, both based in Chicago, where she stomped about for 17 years before returning to her hometown of Fairfield. Siemsen is the host of the Thirsty Word monthly reading series because she prefers a hard deadline, and she’s currently working on a book of stories about community theater, which is taking forever because she doesn’t have a hard deadline. Siemsen holds a B.F.A. in Theatre Arts from Illinois Wesleyan University and an imaginary degree in Creative Writing.

ROB CLINE is the marketing director for the University of Iowa’s Hancher Auditorium and past president of the Iowa Cultural Corridor Alliance. He is also a busy freelance writer whose work appears regularly in The Source, Art Scene, and The Gazette. He lives in Cedar Rapids with his wife Jenny and three children.

PATRICIA DRAZNIN is a freelance writer and editor residing in Fairfield, Iowa, which she refers to as a suburb of Chicago. In addition to her monthly film reviews for The Source, her writing is available at www.writingtogo.com. Patricia’s writing credits include articles in health magazines including Total Health and American Spa. She has contributed book and product reviews for online businesses including Delphi, Audible.com, and Twin Galaxies. She has also written and performed stand-up comedy.

JIM KARPEN, Ph.D., college professor, and Internet devotee, teaches writing at Maharishi International University in Fairfield, Iowa. Jim has been interested in the revolutionary consequences of computer technology ever since writing his Ph.D. dissertation in 1984 at Bowling Green State University on the study of the “digitized word.” Visit his website at www.jimkarpen.com.

STEVE HOROWITZ has more than 6,000 record albums and 8,000 compact discs and struggles to load all of the music on his computer. He believes in Sam Cooke’s clarion call that “a change is gonna come” and sees the world through the eyes of Paul Goodman and the neo-functional critique. The question is not whether something can be done faster or more efficiently, but whether it is worth doing at all and who benefits. He has a Ph.D. in American Studies from the University of Iowa, where he teaches an online class on rock and roll.

ROY R. BEHRENS is an emeritus professor of graphic design and design history at the University of Northern Iowa. His most recent book is Frank Lloyd Wright and Mason City: Architectural Heart of the Prairie. For more examples of his work, see The Poetry of Sight.

LINDA EGENES is the author of six books, including Super Healthy Kids: A Parent’s Guide to Maharishi Ayurveda, co-authored with Kumuda Reddy, M.D.

ANDY BARGERSTOCK hosted the radio show Fringe Toast Music for 12 years on KRUU-FM, the Fairfield community station. He now brings his passion for finding the best out-of-the-box music you’ve never heard to his monthly column in The Iowa Source.

MARY HELEN STEFANIAK and her husband John live in a former stagecoach inn that they renovated—to put it mildly—some years ago. She told that story in a five-part series that appeared in The Iowa Source in 2013. You can read many of the essays Mary Helen has written for The Source since 1998 in The Six-Minute Memoir: 55 Short Essays on Life, published in fall 2022 by the University of Iowa Press. Her third novel, The World of Pondside, released by Blackstone Publishing in April 2022, is included on Crime Reads’ list of the “most anticipated crime fiction of 2022.” When she’s not writing, she likes to read, swim, sew, watch baseball, and feed a pair of neighborhood cats so they won’t eat the birds, whom she also feeds.

CHRISTINE SCHRUM is a freelance writer who holds an M.A. in professional writing and has years of writing and editing experience in projects ranging from TV commercials to astrology software. She is also a closet poet and the Associate Editor of Eunoia, a journal published by First World Library Literary Society.

DAN COFFEY is a playwright, director, and actor known for his work with Duck’s Breath Mystery Theater and portraying memorable characters like Dr. Science. Dan lives in Chiang Mai, Thailand.

JAMES MOORE is a freelance writer and professional musician, as well as former station manager for the late KRUU FM 101. He holds an M.B.A. and has written extensively about politics. His work has appeared in the Village Voice, Iowa City Press-Citizen, Des Moines Register, and Little Village. His poems have appeared in Modern Drummer and Lyrical Iowa, and he plays regularly with several bands in Iowa.

MLK-Inspired Music: A Song List in Tribute to Dr. King

Trekking in the New Year: The Search for New Worlds

Recycling the Recyclers: Exploring Criticisms Around a Struggling Industry

Best Releases of 2022: Relaxed Tunes with an Enigmatic Edge

Requiem for Crypto? And the Metaverse Too?

The Fabelmans: The Making of a Director . . . and a Man

Top Financial Risks: Everything You Never Wanted To Know About What Could Go Wrong