In 2011, before the May 2nd capture of Osama Bin Laden, director Kathryn Bigelow and writer Mark Boal were developing a film about how Bin Laden escaped Tora Bora in 2001. Suddenly, their script changed direction and Zero Dark Thirty was born. Unlike most movies, we know the outcome in advance. And if you followed the news—and watched SEAL Team Six, the TV movie that reenacts the U.S. Navy SEAL raid on Bin Laden’s compound in Abbottabad—you were already familiar with some of the tense details enacted in Zero Dark Thirty. 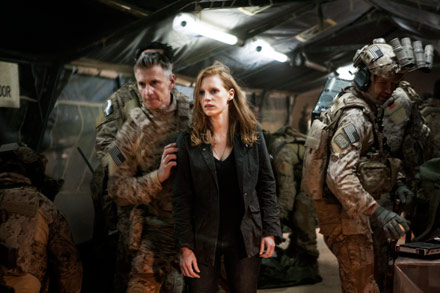 But certainly not all of them. And separating fact from fiction here is almost as challenging as the SEAL Team’s mission. As viewers, we are amazed that a woman, played by Jessica Chastain, stands at the center of this event, which the filmmakers insist is true. And controversy surrounds the film’s premise that the CIA’s use of torture led them to Bin Laden in Pakistan. “Based on actual events”… this is always the film viewer’s conundrum. But either way, this Oscar-nominated film is exploding with surprises, fine performances, and a white-knuckle experience that’s not to be missed. A 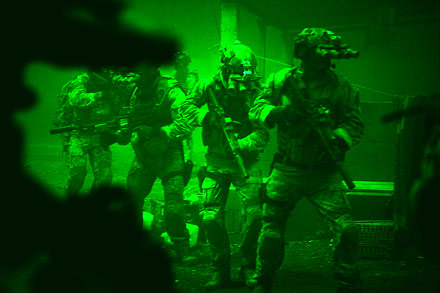 How to Eat from Your Garden All Winter

Birders: The Central Park Effect | Magic in the Middle of Manhattan