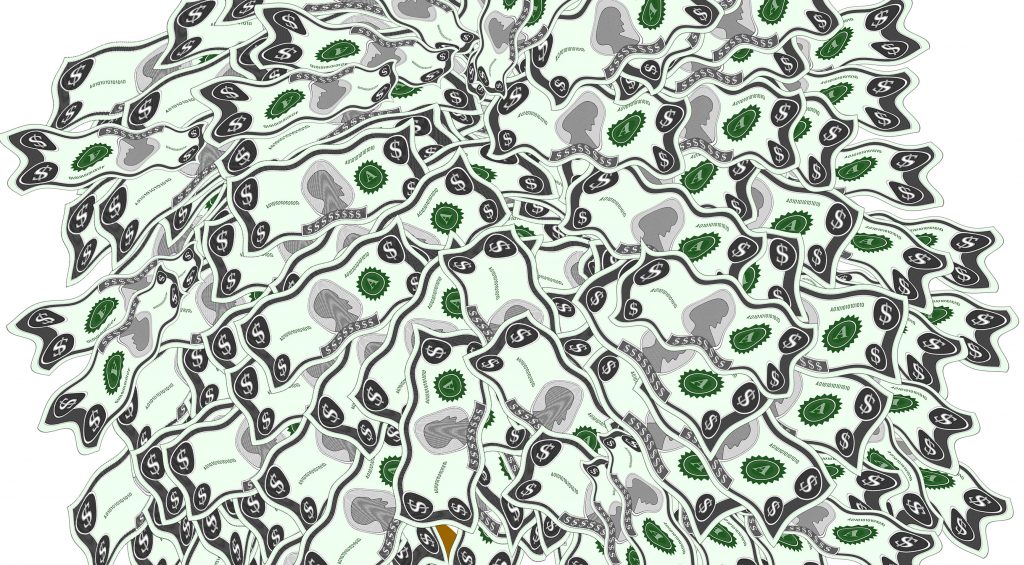 Since 1951, the year I was born, there have been 10 recessions, according to the National Bureau of Economic Research. Each of those cycles was a little bit different, but they all followed the same general pattern.

An economic cycle begins at the end of a recession, when growth starts anew. Demand for goods and services begins to pick up and companies slowly hire workers again. Our fears gradually subside, and our confidence grows.

In the stock market, a baby rally has started amidst investor fears that the recession isn’t really over yet, or that we will have that rare double-dip recession (a recession followed by a short-lived recovery, followed by another recession).

It is said that bull markets start amidst a preponderance of fear and end in a preponderance of greed. That matches our experience nine years ago, at the market lows in 2009, when pretty much everyone was terrified. So it’s not a surprise that, given the intense amount of fear at the beginning of this bull market, the bull has been going for nine years and still appears to have more to go.

Think back to the previous time of intense market fear—1987—and look at the bull market that followed.

Today, investors are still exhibiting fear, but the fear is not the kind we had in 2009. Today, the fear is that the market is too high and that a bear market is just around the corner.

I no longer get calls and emails from people terrified of a double-dip recession or even a depression. But as late as this past fall, I was still hearing from clients worried about predictions of an imminent market crash. One reasonably famous market forecaster said last year, “I stake my reputation on this. There will be a market crash before the end of the year.” Clearly, we did not have a crash in 2017.

When I started getting those calls from people anxious about a market crash, it led me to believe that the market would be headed a good bit higher. Perversely, these kinds of fears actually drive a market up. This happens because investors that sell their holdings or refrain from making new investments are adding to the money available on the sidelines that can buy later.

Bull markets tend to end amidst greed, when the last bear has turned bullish. Cautious investors swallow their fears and buy. These are the last buyers, after which there’s no one left to drive the market higher. A bear market does not need a reason to start. It only needs for the bull market to have run out of buyers.

In 2009, the worry was about how we would generate enough jobs for all the unemployed. Today the problem isn’t as much creating new jobs as it is finding enough workers to fill the jobs we have. This is what an economy humming on all cylinders looks like. We have little or no slack left. We are operating at or near capacity.

In an economy like this, the easy growth is over. The easy growth was early in the cycle and it came from just restarting demand. A cycle of new demand creates a need for more workers, who end up with more income and in turn spend more, creating yet new demand. That’s how business expansion works.

The way this has played out the last 10 times in my life is that the economy’s ability to meet slowly growing demand runs out and inflation sets in as consumers compete for goods and services. We’re not at that point yet, but I think it’s the next thing coming.

And if I am right, then the Federal Reserve will react by raising rates. Of the 12 times the Fed has done this since 1951, 10 of them resulted in a recession.

I do not think this time is different. I do not think the business cycle has gone away. I do believe that because of slow population growth, slow productivity growth, and more concentration of wealth, it is simply taking longer for this particular cycle to play out. Inflation is clearly not here yet. If and when it shows up, watch the Federal Reserve carefully.

And listen to your friends and to the media. When previously well-known bears become bullish, get nervous. It’s a tricky time—but I’m not sure I remember any time that wasn’t.

Hal Masover is a Chartered Retirement Planning Counselor and a registered representative. His firm, Investment Insights, Inc is at 508 N 2nd Street, Suite 203, Fairfield, IA 52556. Securities offered through, Cambridge Investment Research, Inc, a Broker/Dealer, Member FINRA/SIPC. Investment Advisor Representative, Cambridge Investment Research Advisors, Inc., a Registered Investment Advisor. Investment Insights, Inc & Cambridge are not affiliated. These are the opinions of Hal Masover and not necessarily those of Cambridge, are for informational purposes only, and should not be construed or acted upon as individualized investment advice. Comments and questions can be sent to hal.masover@emailsri.com.

Bluebirds in Winter at the Heated Birdbath