Season 2 of the Emmy Award-winning series Downton Abbey resumes ﻿the story of aristocrats and servants in the tumultuous World War I era. The international hit is written by Julian Fellowes and stars Dame Maggie Smith, Elizabeth McGovern, Hugh Bonneville, plus a drawing room full of new actors, portraying the loves, feuds, and sacrifices of a glittering culture thrown into crisis. The Masterpiece Classic series runs Sunday nights on PBS at 8 p.m. Central Time. 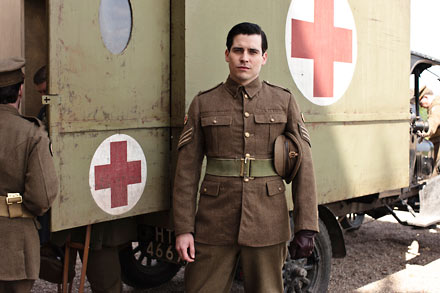 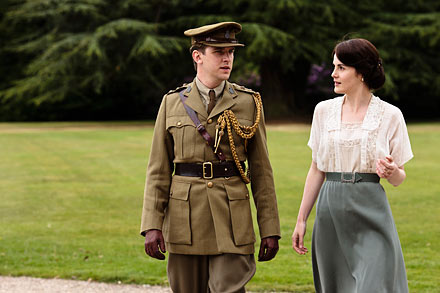 Heroic Measures: The Finder | An Outsider Gets His Man in The Finder

Does Yoga Wreck Your Body? A Response to the New York Times Article