In episode 3 of Downton Abbey, the Spanish flu strikes Downton, disrupting one match, hastening another and transforming the fortunes of all. Mary, Sybil, and Robert each confront a moment of truth. The series is written by Julian Fellowes and stars Dame Maggie Smith, Elizabeth McGovern, Hugh Bonneville, and others, all portraying a glittering culture thrown into crisis. The Masterpiece Classic series runs Sunday nights on PBS at 8 p.m. Central Time. 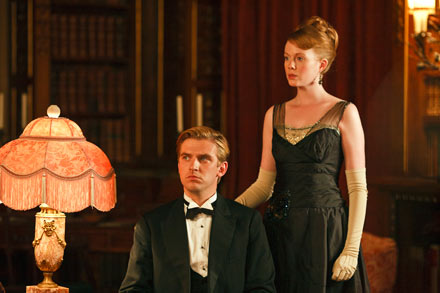 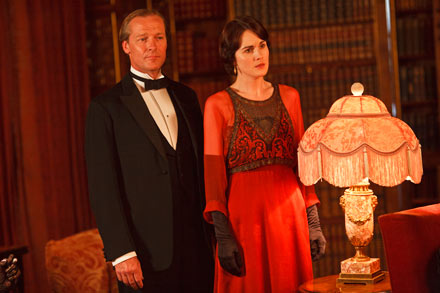 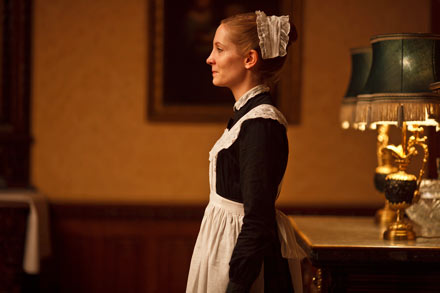