The Beatles’ Magical Mystery Tour is widely regarded as a failure, but Magical Mystery Tour Revisited (Friday, 8:30 p.m., PBS) gives it an overdue reconsideration. The documentary interviews Paul McCartney, Ringo Starr, Martin Scorsese, Terry Gilliam and those involved with the 1967 project, in which the Beatles filmed themselves on a surreal bus trip around England. In retrospect, it’s impressive that the band strove to make an avant-garde statement capturing the spirit of the psychedelic era, rather than a safe, polished product that would have protected their market share. (By comparison, think of the stupid romantic comedies Elvis Presley was releasing at the time.) The anarchic filmmaking process was itself part of the movie’s meaning, incorporating the ‘60s-style spontaneity that had found its way into the Beatles’ music. 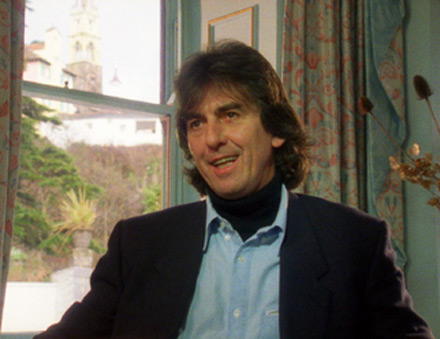 “We thought having an improvised film would show the kind of playfulness and freedom we were experiencing as the Beatles at the time,” McCartney says. 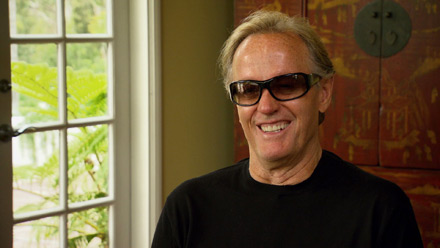 The BBC showed Magical Mystery Tour at Christmastime in 1967, right after an old-fashioned Petula Clark holiday special. It confused and enraged most of the country, and McCartney had to go on the air defending a movie with no apparent plot or theme. Forty-five years later, Magical Mystery Tour looks like a pioneering attempt at counterculture cinema, influencing the likes of Scorsese and Gilliam with its rule-breaking approach. 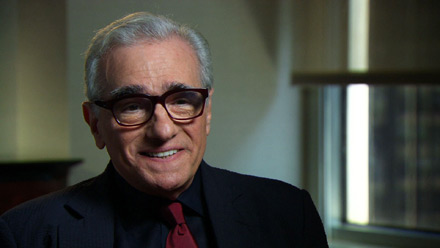 McCartney’s contemporary defense of the film places it in perfect perspective: “I don’t want to elevate Magical Mystery Tour to the great heights of Most Important Things in Cinema History. But I think in a lesser way, it did set a tone that people could pick up and say, ‘Oh, well, if they’ve done that, we can do this.’ ” 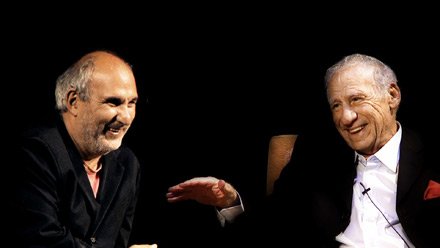 I didn’t have time to write about this extended Mel Brooks interview when it premiered last week, but luckily there are still plenty of chances to see it. He discusses his long career in movies, TV and theater, and to say that you will be laughing until you fall out of your chair and lose consciousness is an understatement. Brooks is a comedian who can kill just by telling you what he had for lunch—and, indeed, he does often tell you, food being one of his obsessions.

Brooks came from one of those Brooklyn Jewish households that seem to breed comic obsessions. He took the classic route from the Borscht Belt to Hollywood, and you sense that he could spin hilarious yarns about his misadventures as long as HBO kept the camera rolling. In his 80s, Brooks has lost none of his earthiness, though the occasional reference to Proust and Pirandello suggests an intellectual lurking behind the poop jokes.

My favorite story is about his real-life experience fighting the Nazis in World War II (Nazis being another of his obsessions). In the middle of a battle, Brooks says, he loudly sang “Toot Toot Tootsie Goodbye,” earning applause from the Germans.

If even the Nazis found this guy entertaining, you can bet you will, too.

Brash, bossy Alexa Prisco runs the Hoboken beauty salon the Glam Factory, staffed by a team of her “Glam Fairies.” Life has been complicated in the second season of her reality series, as she deals with wedding and baby plans while ruling her self-proclaimed “glam-pire.” Episodes descend into hysteria, anger and resentment, as the Glam Fairies screw up and Alexa screams at them. You get so caught up in the whirlwind that it scarcely registers how low the stakes are – basically, whether the clients’ makeup is or isn’t properly applied. “MORE WORK, LESS SOCIALIZING!” Alexa yells, so fiercely that you, the viewer, will involuntarily stop socializing yourself.

I’ll miss Glam Fairy after this week’s season finale. But, to be honest, it might be nice to have some peace and quiet over the holidays. My nerves need a rest. 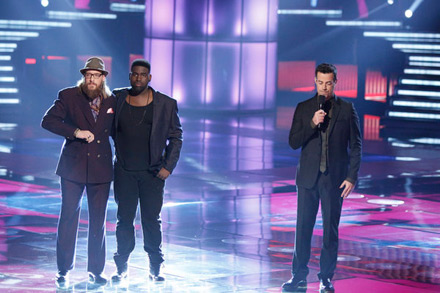 The singing competition outdoes American Idol with better contestants and more exciting production numbers. The judges, however, are incapable of making a perceptive comment about the performances. Christina Aguilera, in particular, is arguably the most inarticulate celebrity on reality television. Her contributions usually boil down to: “Um, yeah, it’s like, I mean….”

That said, I am looking forward to seeing which talented singer prevails in tonight’s live season finale. With luck, Aguilera will be moved to utter a complete sentence. 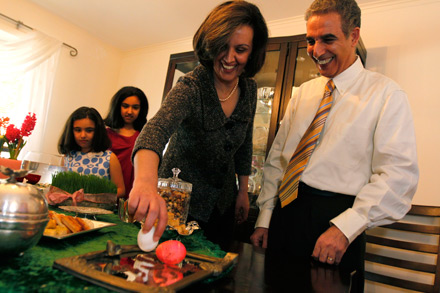 This documentary focuses on the tens of thousands of Iranians who’ve fled to the United States. The majority of them arrived after the Iranian Revolution brought the repressive Ayatollah Khomeini to power in the 1970s. The interviewees movingly describe their dreams of the U.S. before they got here. One woman remembers having a Barbie Dreamhouse as a girl and imagining life in America to be similar to Barbie and Ken’s.

The Iranian Americans chronicles the bumpy road to assimilation. The Iranians expatriates faced tremendous hostility, especially while Khomeini held Americans hostage. They endured “Iranians Go Home” graffiti and bricks thrown through their windows; many began referring to themselves as Greek or Italians to stave off disaster.

Such is life in Barbie’s Dreamhouse.

The Hobbit: An Unexpected Disappointment | Big on Visuals, Short on Soul