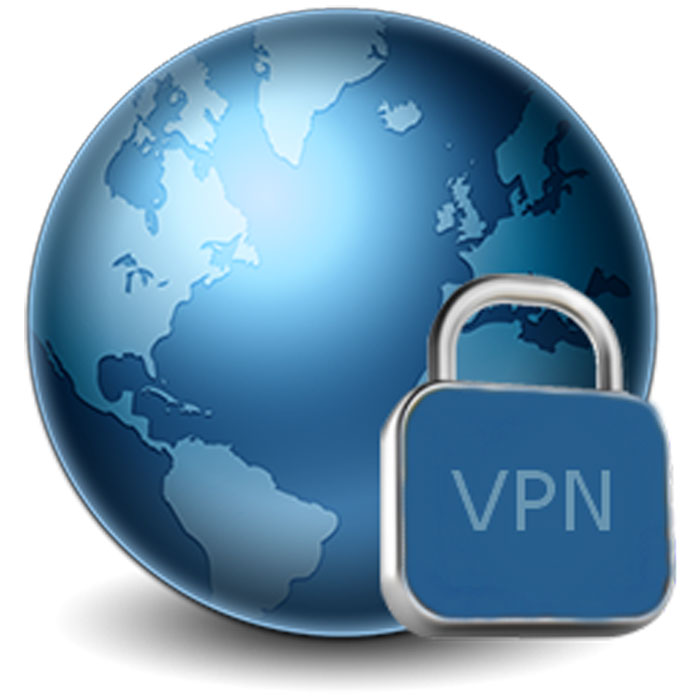 Protesters who were involved in attempting to disrupt President Trump’s inauguration were a bit nervous this summer when news headlines announced that the U.S. Department of Justice was seeking to obtain the IP numbers of those who accessed the website (disruptj20 .org) that helped organize the event.

But some people weren’t worried, because by using a VPN, they had made sure no one would ever be able to find out their IP—the unique number associated with their computer that could be used to identify who they are.

VPN stands for “virtual private network,” and there are a host of reasons that people are beginning to take advantage of these services.

When you use a VPN, no one can know who you are, where you are, or what you’re doing on the internet. And no hacker can steal your personal information when you go online. As you can imagine, VPN services are getting quite popular.

I’ve only used a VPN service once. There was a tennis match I wanted to see that was being streamed online. But it wasn’t available to viewers in the U.S. So I used a free trial account offered by a VPN, allowing me to conceal my location. When I accessed the website that was streaming the match, it appeared to that website that I was in the UK.

Think how useful this would be to someone in China, where the government restricts which websites people can access. By using a VPN, people in China can conceal where they’re located and what websites they’re accessing.

To understand how it works, first recall how the regular internet works. An IP number is like a street address. When someone wants to get to your house, you give them your street address so they know where to find you.

Your internet provider assigns your computer an IP number. (“IP” stands for internet protocol.) When you click on a link on a webpage, you’re not only sending a request for the particular text and images that you want to appear on your monitor, but you’re also sending your unique IP number so the website knows the unique address of your computer. The website then associates your IP number with the text and images that you’ve asked for, and the internet uses that IP number to route that information to your computer.

In the process, of course, you’re exposing a lot about yourself. Your internet provider, for example, could know what web content you’re requesting (and in fact the government has decided that providers can sell this information). In addition, the website you’re accessing has a record of your IP number. And more.

A VPN changes all that. When you request a webpage using a VPN, software on your computer first encrypts that request. Anyone trying to peek can’t see what you requested. And then, instead of that request going to the website that has the information, it goes through a “middleman”—a VPN server located in some corner of the world.

That server then sends the request to the website. Voila, the website sees the request as coming from the VPN server, not your computer. It then sends the web page to the VPN server, which in turn encrypts it and sends it to your computer, which then decrypts it. And the webpage then displays on your monitor. No one can know what your IP is, or what content you’re viewing.

Another advantage will come if the FCC scuttles net neutrality. As I write this, there are rumors that Verizon is deliberately reducing the bandwidth of customers who are using their service to stream Netflix videos. But with a VPN, there’s no way Verizon can know which websites you’re accessing. Presto, you have net neutrality regardless of what the FCC decides.

What’s it cost? You can typically pay in the range of $5 to $10 per month, or $50 to $100 per year. Of course, you’ll want to select a reputable VPN provider, since you’re entrusting quite a lot to them. Private Internet Access (privateinternet access.com) claims they don’t keep a log of your activities. NordVPN (nordvpn .com) claims to use the strongest encryption and logs no user data. It’s also easy to use. Both of these services have good reputations.

Another option is the free Opera web browser (opera.com), which has VPN built in. But it only encrypts web data, so other data, such as your email, isn’t secured. Plus, Opera is now owned by a Chinese conglomerate, which concerns some users.

VPN services are also available for smartphones and tablets.