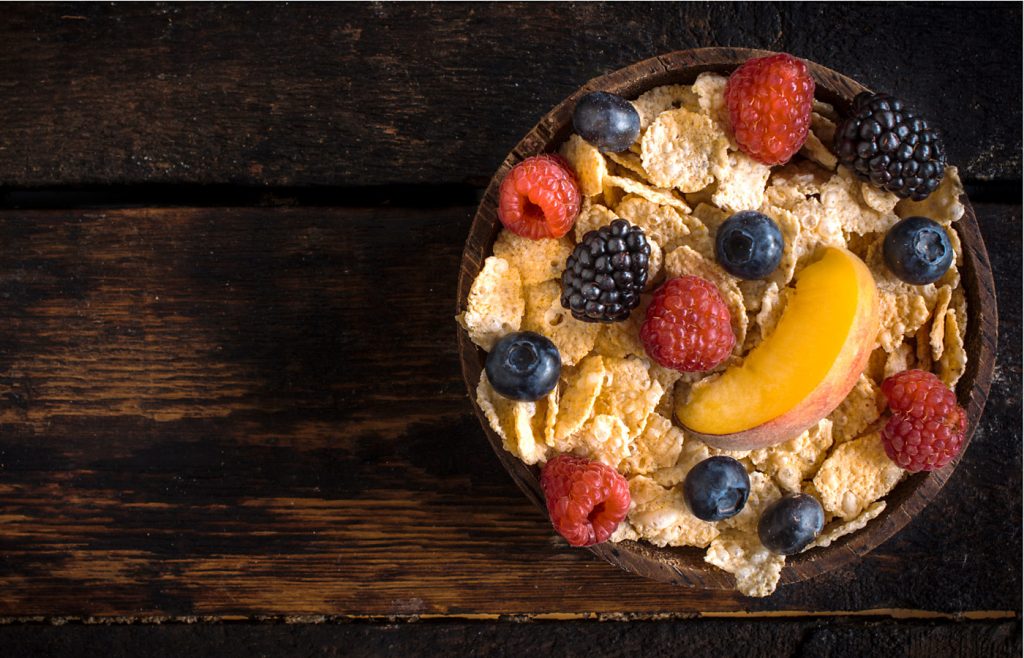 Ever wonder what the labels really mean on the packaged food that you buy? If you want your food to be as pure as possible, two labels are especially important: Certified USDA Organic and Non-GMO Project Verified. Why? In this age of industrialized food production, many chemicals that are added to promote growth and facilitate harvesting have been shown to be harmful to human health. Foods labeled Certified Organic and Non-GMO Project have been tested to ensure that they have the lowest levels of these chemicals.

One practice that has been commonly used for the past 20 years but has only recently come to public knowledge is the spraying of glyphosate to “desiccate” crops. About 10 days prior to harvesting, farmers often spray crops of barley, wheat, peas, beans, and oats with the weed-killer glyphosate to kill the crop so that the grain is dry and easier to harvest. Breakfast cereals such as Cheerios and Quaker Oats often contain high glyphosate content due to this practice. A sample of Quaker Instant Oatmeal (Strawberries and Cream) tested at 1,327.1 ppb (parts per billion) of glyphosate and Cheerios at 1,125.3 ppb. In contrast, Ben & Jerry’s Chocolate Fudge Brownie ice cream showed 1.74 parts per billion, while their Cherry Garcia flavor showed no detectable glyphosate.

Is this a concern? Research published in Cell Chemical Biology found that when a body processes glyphosate, one of the herbicide’s byproducts interfered with the body’s ability to break down fatty acids. The accumulation of fatty acids is a signature of fatty liver disease.

Both the State of California and the International Agency for Research on Cancer (IARC), a branch of the World Health Organization, declared glyphosate to be a probable carcinogen for humans. The unanimous IARC decision was rendered by their independent board of 17 scientists.

The USDA Organic Standard prohibits the use of desiccation with glyphosate. So buying organic grains that carry the USDA Organic seal is one way to ensure that toxic farm chemicals will not end up in your cereal bowl.

One area where the USDA Organic Standard falls short is contamination by GMOs (genetically modified organisms). GMOs are food substances produced in a lab by methods that alter the basic DNA structure of a crop. While the USDA Organic Standard prohibits the intentional use of GMOs in organic food production, it allows unintentional contamination during production, including planting, harvesting, transporting, storage, and manufacture. An organic product may be contaminated with GMOs but still legally be labeled as USDA Organic.

The Non-GMO Project was established to address this loophole. It was started by two small independent food stores, the Natural Grocery Company of Berkeley and the Big Carrot of Toronto, that wanted to find a way to test food for all major GMO risk ingredients. The Non-GMO Project maintains that ongoing GMO testing is critical to identify and eliminate GMO contamination. Food manufacturers must adhere to a set of guidelines, called the Non-GMO Project Standard, in order to display the Non-GMO Project verification seal. 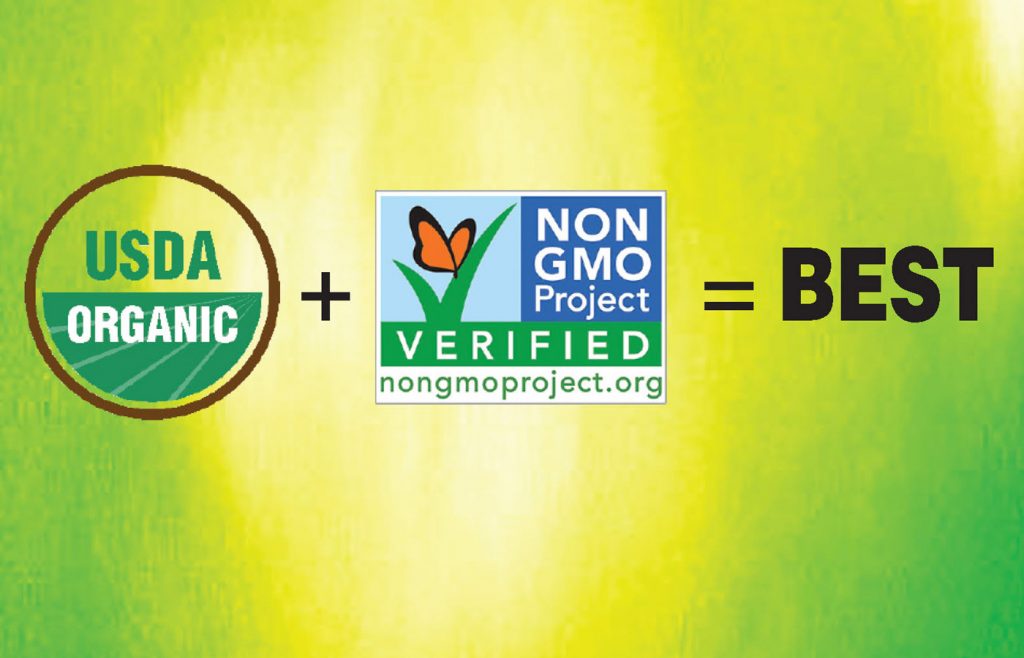 Non-GMO is the fastest growing segment of the food industry. So you may see non-GMO claims on food packages trying to capitalize on this preference, but without the Non-GMO Project seal, there is no way to verify the manufacturer’s claims. Do they test for GMOs? Do they scrutinize their ingredients for GMO contamination? The Non-GMO Project is an independent organization whose standard provides for testing and certification to ensure a very minimal GMO presence.