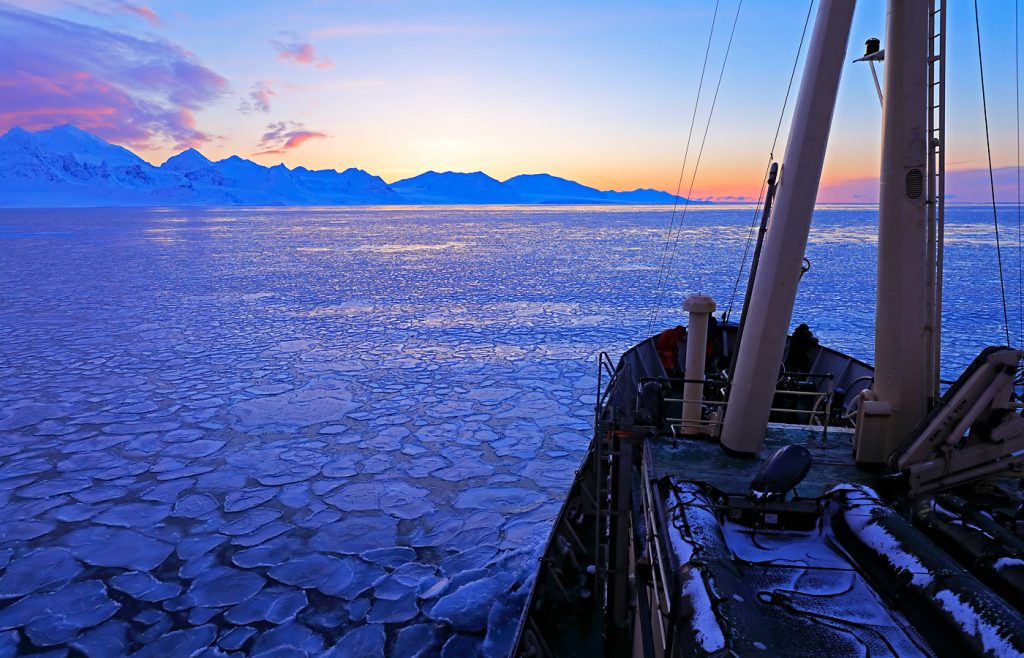 Franz Wright asks, “What do you see yourself doing in 10 minutes?”

Sitting on the edge of my chair, unbuttoning my chest
and watching the shipwreck of my culture pass through.
How the news drones on as another captain jumps

into the latest Grand Old Party’s boat, then threatens
to sue when the scandal of his pedophilia costs him the election.
I’ll want to get up and go to the corner store where they have red slushes

and an ATM that charges me twice. Sometimes three times! I see
where they were robbed again last night. I’m not afraid of guns. I’m terrified
of the people behind them. I wish I could go back to my old job

at the bookstore, but it’s gone virtual and I don’t know how to swim
through ether. How Queequeg would hate it here.
I wish I could write the novel that convinces everyone

to go back to their childhoods, embrace Popeye
and Bluto, go on, get down and sentimental
even if it means licking the cream out of the Oreos.

In other words, in 10 minutes, I’ll continue
building that boat of my dreams. The one that skims
over these oceans brimming with oil and needles.

What else is there to do? Now that we have allowed
a mockery of Melville’s fathomless seas
made a buffoonery of Whitman and his green grasses?

This poem appeared in Carrying the Branch: Poets in Search of Peace, Glass Lyre Press, 2017.

S. Stephanie’s poetry, fiction, and book reviews have appeared in many literary magazines, including Birmingham Poetry Review, Café Review, Cease, Cows, Literary Laundry, OVS, Rattle, St. Petersburg Review, Solidus, Southern Indiana Review, The Southern Review, The Sun, and Third Coast. Her three chapbooks are Throat (Igneus Press), What the News Seemed to Say (Pudding House, rereleased by Igneus Press in 2015), and So This Is What It Has Come To (2015 Finishing Line Press). She holds an MFA from Vermont College of Fine Arts and teaches at the NH Institute of Art in Manchester, NH.

A Hero in the Background: Honoring Fred Rosenberg, Database Administrator