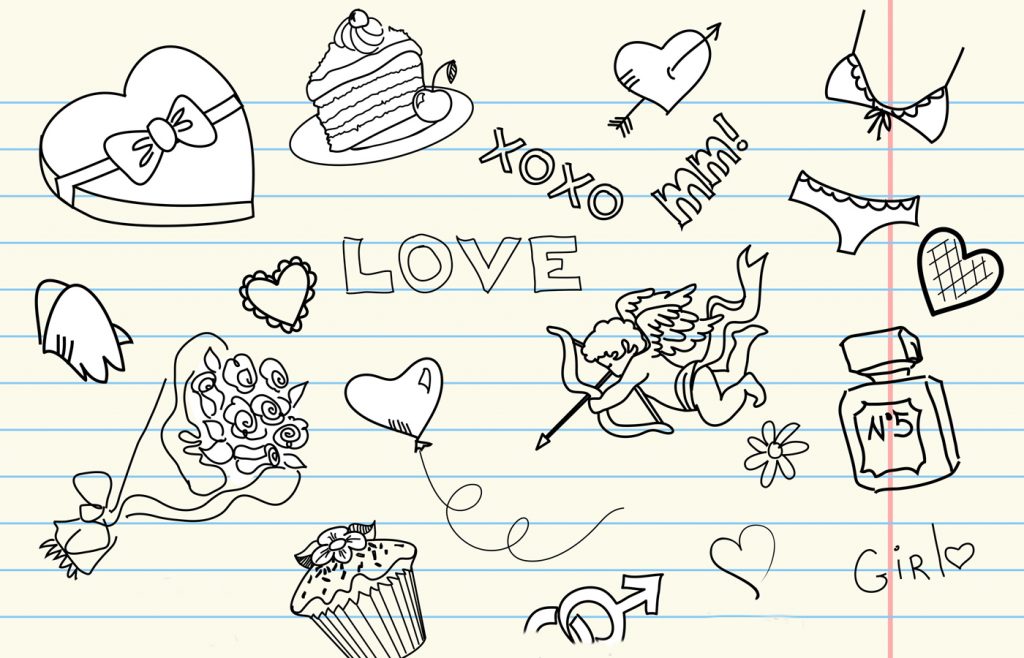 At 13, I was a special kind of sucker for rom-coms. Growing closeness through witty banter, seemingly impossible conflict, and magnificent rectitude in the meeting of mouths. Appalled the universe had not yet granted me these, I set out to find my first kiss.

Jeremiah had thick glasses, hopeful biceps, and blue windows under a shaggy mop. It was our second date, appropriate kiss-timing. I’d imagined bird-drawn carriages, but Jeremiah roared in with an impatient horn. Grabbing my purse, I ran out before mom could protest my skirt.

“I’m going to watch you wrestle? How fun!” I replied, muffling disappointment. Pulling into Adam’s, I spotted “the ring.” Ropes strung around a pallet frame faced a small audience.

“Here’s your seat,” Jeremiah invited, “Wait here. I’ve gotta change.” He reemerged as “War-Storm,” a strange mixture of tights and red underwear. Fighting laughter, I cheered as Adam announced his opponent “Bloodlust.” The two charged each other. After several arm slaps, body slams, and ankle sweeps, Jeremiah was announced champion and awarded a belt of cut-out cereal boxes.

“Wasn’t that amazing?” he enthused.

Should I kiss him? He permeated pride and dripped paint. Do I like him? Surely the kiss would jump-start it. Taking his face in my hands, I laid it on him. His shocked salty lips froze. Holding my mouth in position, I waited for love. The moment floated past, no different from the one before, no magic song chimed. I pulled away, the Cinderella castle under my ribs crumbling as the cool summer swirled around us. I looked at my prince.