It’s time for the Fringe Toast annual midsummer list of off-the-beaten tracks. All 12 of these songs were released in the first half of 2015, offering contemporary styles from Vienna, U.K., Canada, France, Cuba, and U.S. Play this list in sequence to accompany an early evening grilling on the back porch.

1. “Pieces,” by Tanlines, a Brooklyn-based electronic dance music duo consisting of percussionist Jesse Cohen and guitarist-vocalist Eric Emm, cranks an upbeat song about a guy who “falls to pieces” when his lady goes away.

2. “Does Not Bear Repeating,” by the Weepies, an American married duo of Deb Talan and Steve Tannen, offers tight harmonies with equally crafted and somewhat muted electric guitar and percussion. 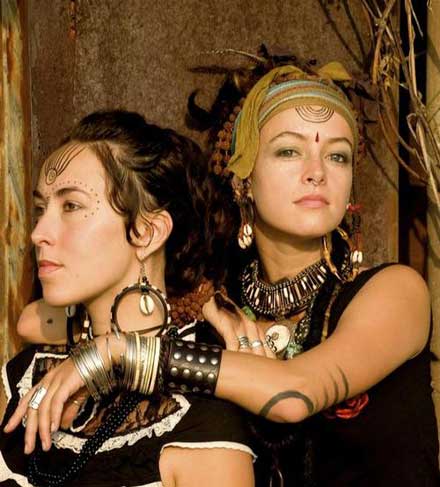 3. “Stromboli,” by Rising Appalachia, the multi-instrumentalist/vocal sister duo, has a violin-banjo sound that harkens back to the mountain music inspired by Irish immigrants.

4. “Carolina Low,” by the Decemberists, continues the flavor of old-time traditional music from the Smoky Mountains of North Carolina. Listen for the acoustic guitar hovering behind the vocals that takes center stage at the end. 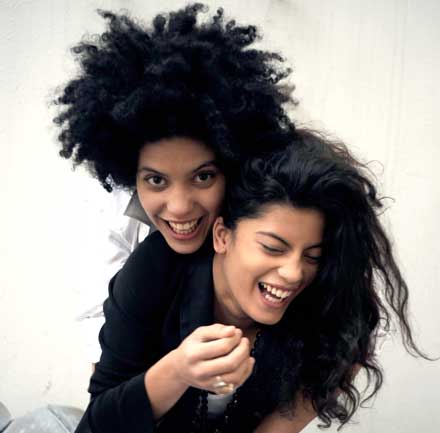 6. “Oya,” by the French-Cuban sister duo Ibeyi, comes from their debut album.  The song begins like a Catholic choral piece and progresses through beautiful harmonies shaped by electronic and percussive elements.

7. “Burn Card,” by the Barr Brothers (a Montreal trio), opens with Simon and Garfunkel-style acoustic guitar and gentle harmonies, with the storyteller “just leavin’ a little worse than when I came.”

8. “Nobody’s Fault But Mine,” by Pops Staples, was recorded in the last year of his life (1999) and was finally released this year after a brilliant production collaboration between Jeff Tweedy of Wilco and Mavis Staples. Pops’s swampy blues guitar never sounded any better.

10. “Here With Me,” by Eilen Jewell, a singer-songwriter with a branded style of Americana rockabilly blues, returns to her roots in Idaho with this song from her new CD Sundown Over Ghost Town.

11. “The Colour of Spring,” by Zero 7, features a singer named Only Girl, with ambient excursion into the downtempo electronica world of the U.K. group Zero 7.

12. “Carry Me Home,” by Sohn, an emerging U.S. electronic musician and vocalist, is from the soundtrack of the film Insurgent. The beautiful arrangement is the perfect way to complete this playlist, as it repeats all our wishes . . . to be carried home.