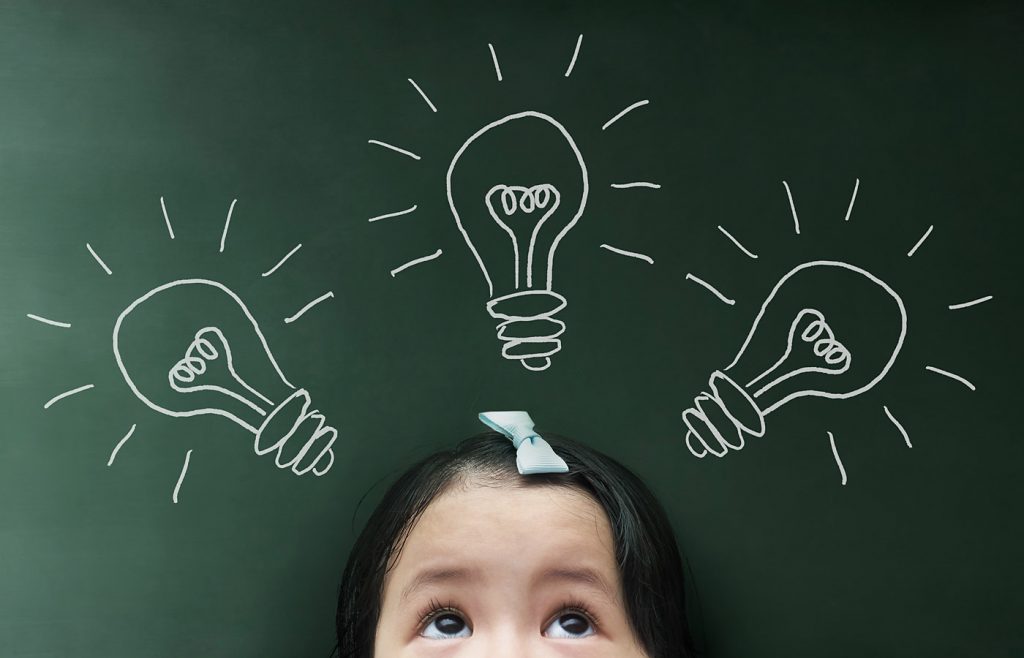 Ever forget a name, blank out on a word, or walk into a room and forget why you’re there? Sure, we’ve all done it, and most of you under 40 don’t think twice about it.

For the rest of us, such slip-ups can leave us wondering, worrying, and otherwise wasting precious energy trying to convince ourselves that we are not careening down the slippery slope of no return toward Alzheimer’s disease.

Fortunately, the memory changes of Alzheimer’s versus “normal aging” are readily distinguishable, and most “senior moments” are not harbingers of decline to come. For example, a lapsed name or word popping into your mind later is a good indication you’re exhibiting “normal aging” only.

Yet for more serious problems, the forecast has been grim—until now. What was previously thought to be impossible—reversing the memory loss as a result of Alzheimer’s—is the new reality. And the cure is not the usual high-tech medical breakthrough of expensive drugs or gene therapy. Rather, the solution is an amazingly low-tech, multimodality, natural approach that is within the reach of everyone.

Sound unbelievable? I would never have believed it either, if I hadn’t first heard it directly from a close colleague of Dale Bredesen, M.D., the pioneering UCLA Professor and Alzheimer’s researcher who discovered it. The colleague related the dramatic story of her best friend, “Patient Zero” (PZ), a globe-trotting, high-level consultant who speaks seven languages. One day PZ called her in a panic—she couldn’t remember what country she was in. PZ’s eventual diagnosis was not good—she had early Alzheimer’s disease.

Devastated, PZ confessed she was going to commit suicide rather than suffer the long, protracted death that her mother had. As a result of her friend’s urgent referral, Dr. Bredesen agreed to try his multimodality research protocol for the very first time with PZ. Amazingly, within a few months, her memory began to recover, and she eventually returned to her high-level job full time.

Soon after hearing this story, I had the fantastic opportunity to study in person with Dr. Bredesen at the Institute of Functional Medicine’s Advanced Clinical Training in Reversing Cognitive Decline. I jumped at the chance to learn a reliable protocol that can help nearly anyone (although it works best in those under age 75 and in early stages).

How do you restore that balance? For your neurons to grow and thrive, it’s important to have a healthy diet, get good sleep, maintain balanced blood sugar and normal blood flow, get exercise, and reduce stress. Likewise, eliminate bad fats, environmental chemicals, and nutritional and hormone deficiencies that cause your neurons to downsize and clog up with the memory-destroying protein “A-beta.”

The first step in treatment is to find the underlying causes for cognitive decline through thorough testing. Bredesen defines six subtypes of Alzheimer’s: inflammatory, insulin resistant/sugar-related, trophic (lack of nutrients or hormones), toxic, vascular, and traumatic.

Next, correct them through diet, lifestyle, supplements, and other therapies as needed. Shrunken brain areas have actually grown back as a result of diet, targeted supplements, and lifestyle, including stress-reduction (Dr. Bredesen recommends Transcendental Meditation).

Dr. Bredesen has successfully treated over 200 patients with cognitive decline to date, with the first 10 documented in 2014. You can learn more in his scientifically thorough, highly readable bestselling book, The End of Alzheimer’s, which I highly recommend to anyone interested in optimizing memory and brain health for the long run.

Alzheimer’s disease is now preventable and reversible, and the control is in our hands. Learn your risk factors and correct them now to enjoy a youthful mind for many years to come!

Nancy Lonsdorf, M.D., is a Johns Hopkins and Stanford-trained physician. She has a private practice and offers online courses for brain health. Call (641) 469-3174 or visit DrNancyHealth.com.

Be Charitable and Tax Wise