Set in the fantastical realm of Legendary China, the opera tells the story of the cold-hearted Princess Turandot (Rebecca Nash) who forces suitors to solve three riddles correctly to win her hand—and failure leads to death. Finally, a handsome prince solves the questions, but Turandot is reluctant to marry. The prince himself gives a challenge to Turandot—if she cannot learn his name by morning, they must be married, but if she discovers it, he will face his mortal end. The character of Calaf (Ta’u Pupu’a) sings one of the best-known operatic tenor arias, “Nessun dorma” (“None Shall Sleep”) as Princess Turandot seeks through the night to discover his name.

Soprano Rebecca Nash has been praised by the Seattle Times as a “passionate singing actor with a voice of considerable heft and power” and for her “fearless, thrilling high notes.” She recently triumphed in her role and company debut as Senta in Der fliegende Holländer with Seattle Opera.

The 6-foot, 5-inch Ta’u Pupu’a played defensive end for the Cleveland Browns before a foot injury stymied his athletic career. Remembering his high-school vocal successes, he decided to pursue opera. A serendipitous meeting with Maori diva Kiri Te Kanawa at an autograph signing in 2007 led to an audition and full scholarship at Juilliard, and he made his professional debut in 2011 at the San Francisco Opera.

In an early review in the New York Times, James Oestreich wrote, “He seems to have limitless power, so far not entirely tamed. But the voice has real gold in its best moments. . . .”

Pupu’a has spoken about connecting with others, soul to soul, through music. “Opera is what brings life to me . . .,” he writes on his website. “For me, singing is spiritual. I was given a talent and I am blessed to share it with others.” 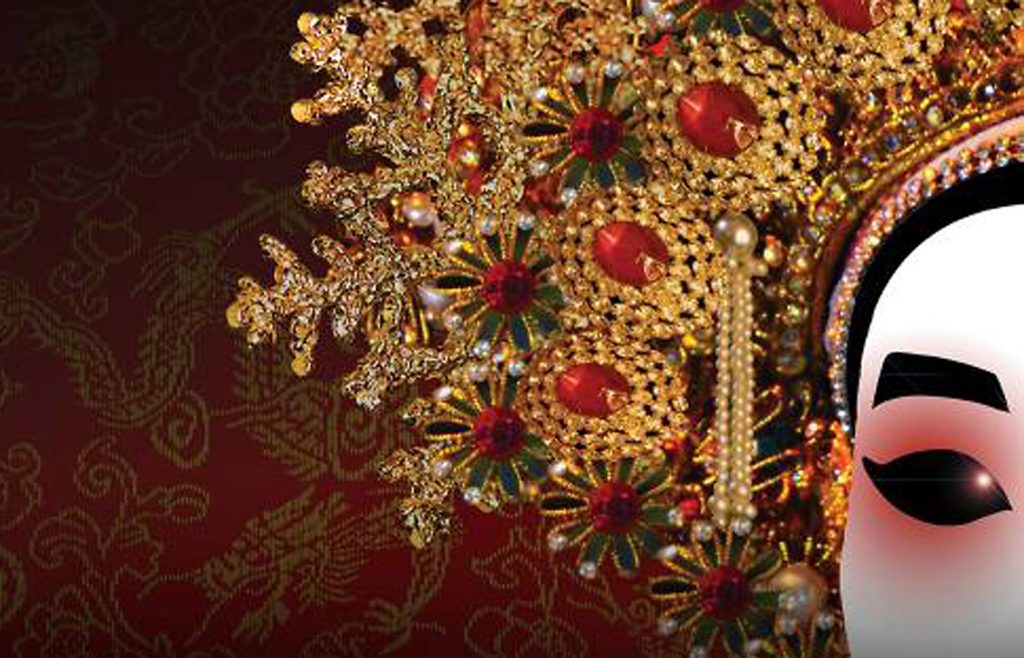