Over the past eight years, Pittsburgh native Brooke Annibale has been sharing her songwriting and singing talents through CDs and well-received live performances. Brooke grew up in a family that owned a music store, and her father taught her acoustic guitar at an early age. Since 2015, she has toured and opened for various artists including Iron & Wine, Josh Ritter, Margaret Glaspy, Great Lake Swimmers, Jesca Hoop, Rufus Wainwright, the Handsome Family, and Aoife O’Donovan.

Brooke’s musical styles span genres of folk, rock, Americana, and pop in masterful ways. In an interview for Glide Magazine in 2018, Brooke said she doesn’t always have a preconceived plan in mind when she’s writing lyrics for a new album, “but it’s always interesting to see what themes rise to the surface when I look at the songs collectively.” On her CD Hold to the Light, she realized that the words “time” and “light” appeared again and again. “I’ve found that the unintentional theme of the record is taking a closer look, examining things in your life, and really figuring out what you need or desire to feel more complete. The different references to time—how we spend it, running out of it, never wasting it, and the fear of wasting the time of others—are entwined with that closer look at life.” 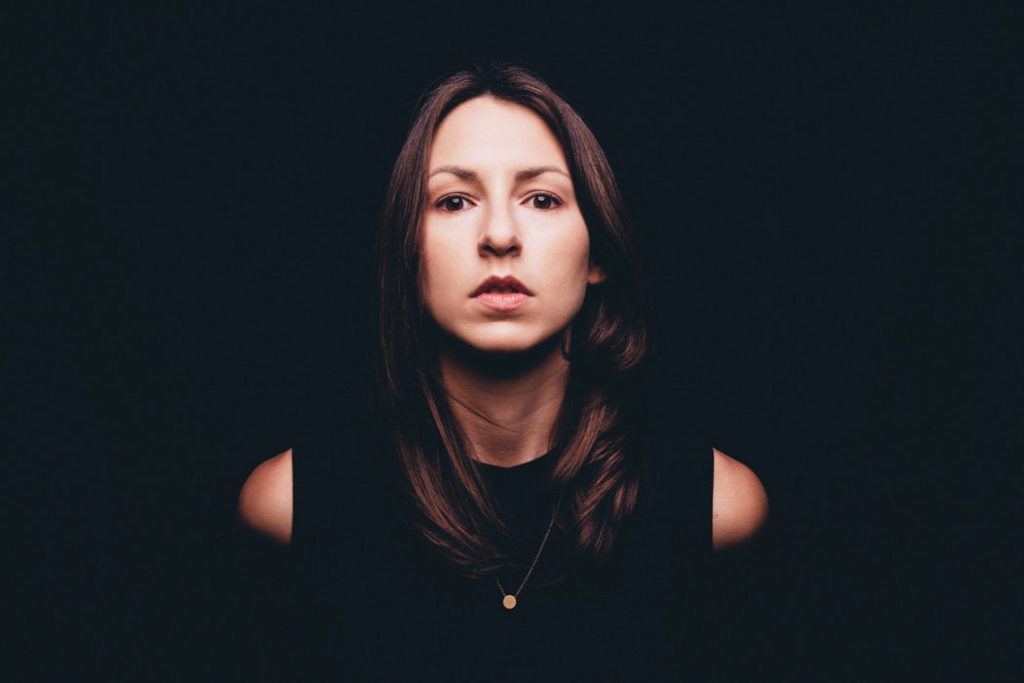 Enjoy these tracks that span her eight years of songwriting.

Find more good songs from Brooke on her 2015 CD, The Simple Fear.

Enjoy this playlist on my free streaming website FringeToastMusic.com.

Valentine's Stories: Cautious Love ... Meant To Be? Or Romantic Disaster?